This is a list of games being planned to be run.

Sign up sheets for games will be available near the reception desk.

In the depths of space, objects can wander for centuries, unseen and undetected.  For the Empire known as the Third Imperium, it is the imperial Interstellar Scout Service who explore the star systems and space between the stars.  When the crew of the ISS Marcos Inaros detect a rogue asteroid on a strange trajectory in their assigned star system, they jump into action.  Some stories are for the telling and some never make it home, much might be said of the crew of the Inaros, will they make it home to tell the tale?

In the height of interstellar Fifth Frontier War, 6 Listanite citizens of the Third Imperium must rush to protect others of their kind as evil Zhodani invaders hurtle towards the planet. Tough and conservative, the people of Listan fear the arrival of the psionic Zho, well known for their psychic and mind bending powers. As the planet prepares for the imminent invasion, not everything is as it seems.

ALERT!, ALERT!!, SCRAMBLE!!!, SCRAMBLE!!!!  ALL CREWS TO LAUNCH POSITIONS. INCOMING ENEMY FLEET ELEMENTS
“Valiant crews of the 5th System Defence Squadron, the enemy is here and we stand as the last line of defence to protect our precious homeworld, we must hold the line, we must lay down our lives, we must stop the Zhodani from desecrating all that we hold dear.  The odds may be daunting, their ships may be bigger, their minds even sharper but we will prevail, but if you find yourself alone, suffocating in the hard cold void with the sun on your face, do not be troubled, for you are in space, and you’re already dead!”
Rear Admiral Sir Killian Zanders, in a safe and warm command bunker, 2 miles down
Themes: adult and mature, war, violence, sacrifice, the last best but useless hope for your planet, satirical

Timeslips and Sunken Ships
Tales from the Loop RPG
Saturday Morning Slot
For up to six players. New players welcome!
GM – Darren Sims
“Hi Mum, we’re having a great time exploring the seaside, whilst Uncle and Auntie stay at the pub, and found rock pools full of sea creatures, deep caves, old wartime ruins on the cliff top, and when the tide goes out, a sunken ship!
We have to go now as a girl called Sarah has gone missing and we’re on the search party but I’ll bring fresh flowers to your grave when we get back home!”

“Damaged vessel UPPS Gromkiy, please respond, this is USAC Lewis & Clark, a rescue ship acknowledging your distress beacon, please respond. The breach in your hull is bleeding oxygen. Your radio silence isn’t helping you as your reactor looks it will blow in twelve hours. Do you want to be rescued?”

SHADOW OF THE DEAMONLORD – TASTER SESSIONS
GM – Gemma Hart
The system is a dark fantasy/horror although it will be Dialed down some of  the darker horror elements due to potential younger players.

Taster games  are looking to be about an hour(ish)  long suitable for 4 to 6 players.
Plot(s) for tester scenes:-

The Beginning:
Players are summoned to the home of an eccentric scholar, who had been assured they are just the persons for the Job of retrieving some artefacts for him. These artefacts are dangerous in the wrong hands and could be used to summon terrible things from beyond. He knows how to keep these artefacts safe and requests players help him obtain them (he will offer pay, bribes or blackmail)

The choices of adventure

The party find themselves in the same tavern where a would be pickpocket is apprehended, said pickpocket explains he is not a criminal but is in trouble, due to a gambling debt.
He ‘borrowed’ an artefact from his masters collection, his master being an eccentric gentleman who collects strange and occult/magical items a lot are hoaxes/fake but some are actually genuine.
Without realising the importance or even asking why the persons he had the debt with specifically asked for  that specific item he provided it.
He was stealing looking for coin in desperation to try pay off his debt and recover the artefact -his master is currently between properties having been advised to move by the town guard for security reasons.
Will the players assist?

Will the town guard be a help or hindrance and what are they hiding?

Who are the dark robed group that are sneaking around an what are they up to?

Game: Wet Grandpa
System; Troika!
Themes; Deep South, 20th Century, Americana, Horror, Occult
Setup: 1930s, the Great Depression has even reached the Deep South.
But you have a treasure map. A great fortune in the forgotten town of Fatfish.
What treasures wait for you?
Why has no-one heard of Fatfish?
And what darkness lies under the river’s edge?
A folksy horror story based on the premade adventure written by Evey Lockhart.
Adapted for the Troika! System by Melsonian Arts Council, a spiritual sequel to the Advanced Fighting Fantasy system. Bring D6s!
Premade characters provided. 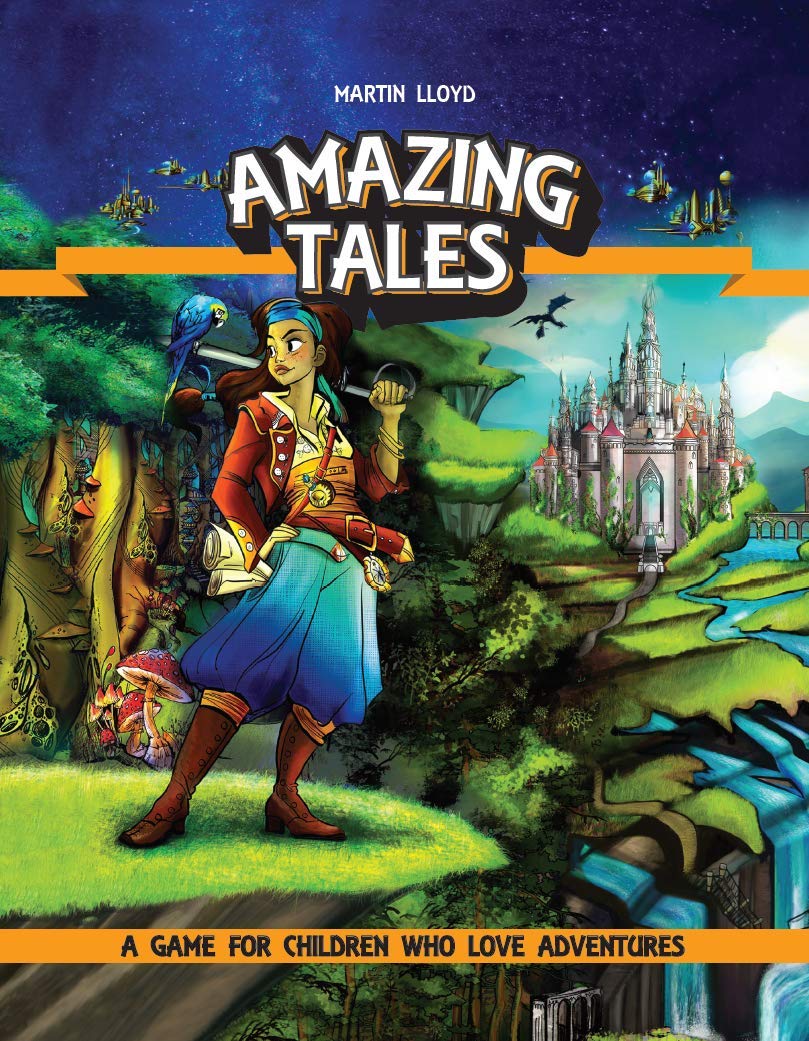